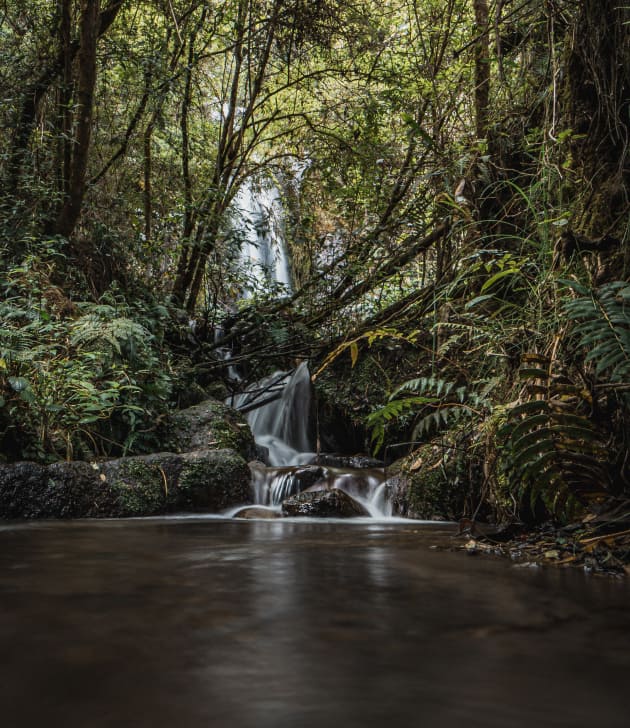 The Amazon rainforest is the world’s largest jungle and houses impressive wildlife and plants. Travelers who are interested in exploring the Amazon often choose to do so in Ecuador. The biggest advantages of the Ecuadorian Amazon rainforest for a vacation are its accessibility, biodiversity and safety.

Ecuador is a rather small and a very diverse country. Travelers generally combine different regions during their vacation. Places like the Galapagos, The Andes and the Pacific beaches are close enough to the Amazon rainforest to combine within a 2 weeks trip.

In Ecuador, you can reach the Amazon rainforest via the road in Tena. To go deeper into the jungle, there are daily domestic flights from Quito which take about an hour.

You should never go into the jungle of the Amazon on your own. You easily get lost, the rivers have strong rapids, it’s full of dangerous wild animals and the weather can be unpredictable. However, if you take tours with professional certified guides there is nothing to worry about. This is the same everywhere in the Amazon rainforest.

Nature aside, the advantage of the Ecuadorian Amazon is that it’s politically stable and that it’s not a known hiding place for criminal activities. The communities in the jungle are small and incidents with tourists are very rare. 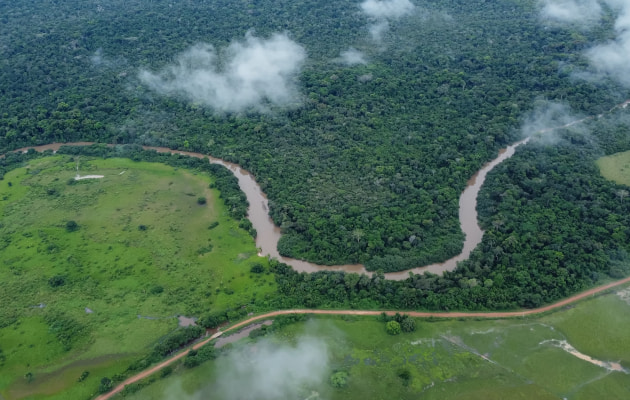 Rivers in the Amazon

The Amazon rainforest is named after the amazon river. The river is the longest in the world (together with the Nile). It starts in western South-America in Peru and runs all the way until the Atlantic Brazilian east coast. On its way, there are many South American rivers which bring water to the main Amazon river. It’s this large network of multiple rivers which gives life to the Amazon and makes the jungle so large and diverse. In fact, the Amazon rainforest can be found in several countries where the Amazon river does not even cross. Ecuador is one of these countries. The main river through the Ecuadorian Amazon Rainforest is the Napo River.

The Napo river starts in the center of Ecuador, at the foot of the Cotopaxi Volcano. From there it runs east until it flows into the Amazon river (in Peru). On its way down, the surrounding landscape slowly transforms from Andean mountains into an Amazonian jungle. Not only is the Napo river the source of all jungle life in the Amazon in Ecuador, it’s also the main infrastructure for local communities. Vegetation in the Amazon rainforest is so dense, that rivers are the easiest way to get around. 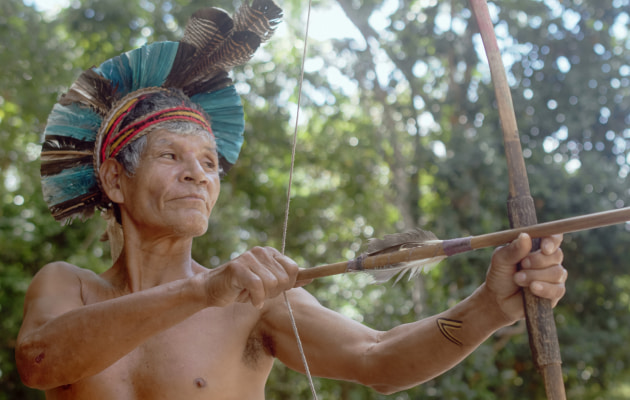 The deeper you go into the jungle, the more you’ll notice that the local communities have kept their ancestor’s cultures. Ecuador was a Spanish colony for almost 3 centuries, but the Spanish never got control over the indigenous communities in the Amazon. The Amazon communities still speak their own languages and have kept their cultures and traditions.

Several communities welcome tourists to show their way of living. There are even a few who have accommodation to stay overnight. It’s an interesting experience, but don’t expect a luxury stay.  Such places are not touristy (yet), it’s very authentic and you’ll get a true feel of their lifestyle. It’s a completely different world than modern cities such as Quito and Guayaquil, even though it’s all Ecuador. 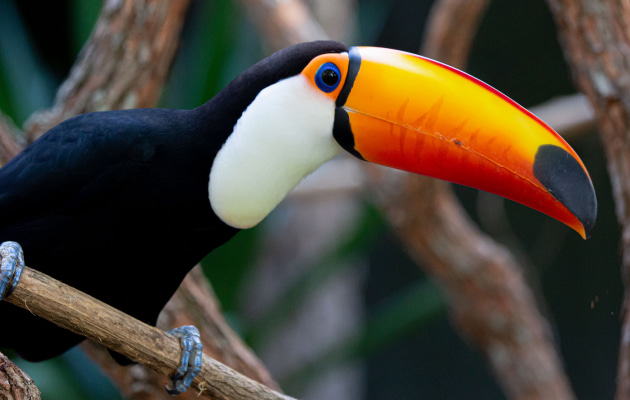 In Ecuador, you’ll find some of the most biodiverse areas of the Amazon Rainforest. You can expect to encounter pink dolphins, caimans, snakes, turtles, monkeys, piranhas, thousands of species of birds, sloths, spiders, (poisonous) frogs, even jaguars and a lot more fauna.

When is the best time to travel to the Amazon Rainforest?

The Amazon rainforest has a typical jungle climate: the weather is humid and warm year-round. Temperatures are consistently around 28˚C during the day and 18˚C at night. As you would expect from a rainforest climate: It rains regularly. However, there is some variation in how much it rains.April to July are the wettest months in the Ecuadorian Amazon rainforest and therefore the wet season. The dry season is from September to February. March and August are sort of transition months.

Most activities for travelers are available all year. However, after a night of heavy rain, the rivers rise and the rapids become more dangerous. Guides may decide to change routes or sometimes even postpone tours for safety reasons. The chance of this increases during the rainy season.

The province of Tena is the first province in the Amazon rainforest you’ll encounter when you come from the Andean highlands. Therefore, it’s accessible by car. Contrary to most of the Amazon rainforest, which you can only reach per domestic flight. If you decide to drive to Tena, it’s important to keep an eye on the weather forecast. In the case of heavy rains, sometimes roads are closed. Again, more likely during the wet season.

The Amazon rainforest is a great place to visit year-round. Yes, there is more rain during the wet season and this could impact your planning. However, not to such an extent that you should avoid the Amazon during the rainy months.

What should your (adventurous) vacation or backpacking trip look like?

Check out what we can do for you!